“The Grace Fund is all about the fairy godmother we all dream of, the one who sees exactly what you need and makes the magic happen.”

The Grace Fund is a full-access fund designed to pay the cost of items and activities not covered by tuition, and therefore not covered by financial aid awards—items such as field trips, calculators, textbooks, musical instruments, soccer cleats and much more. For some families these expenditures are minor or manageable; for others they can sideline students from access to the full Penn Charter experience. 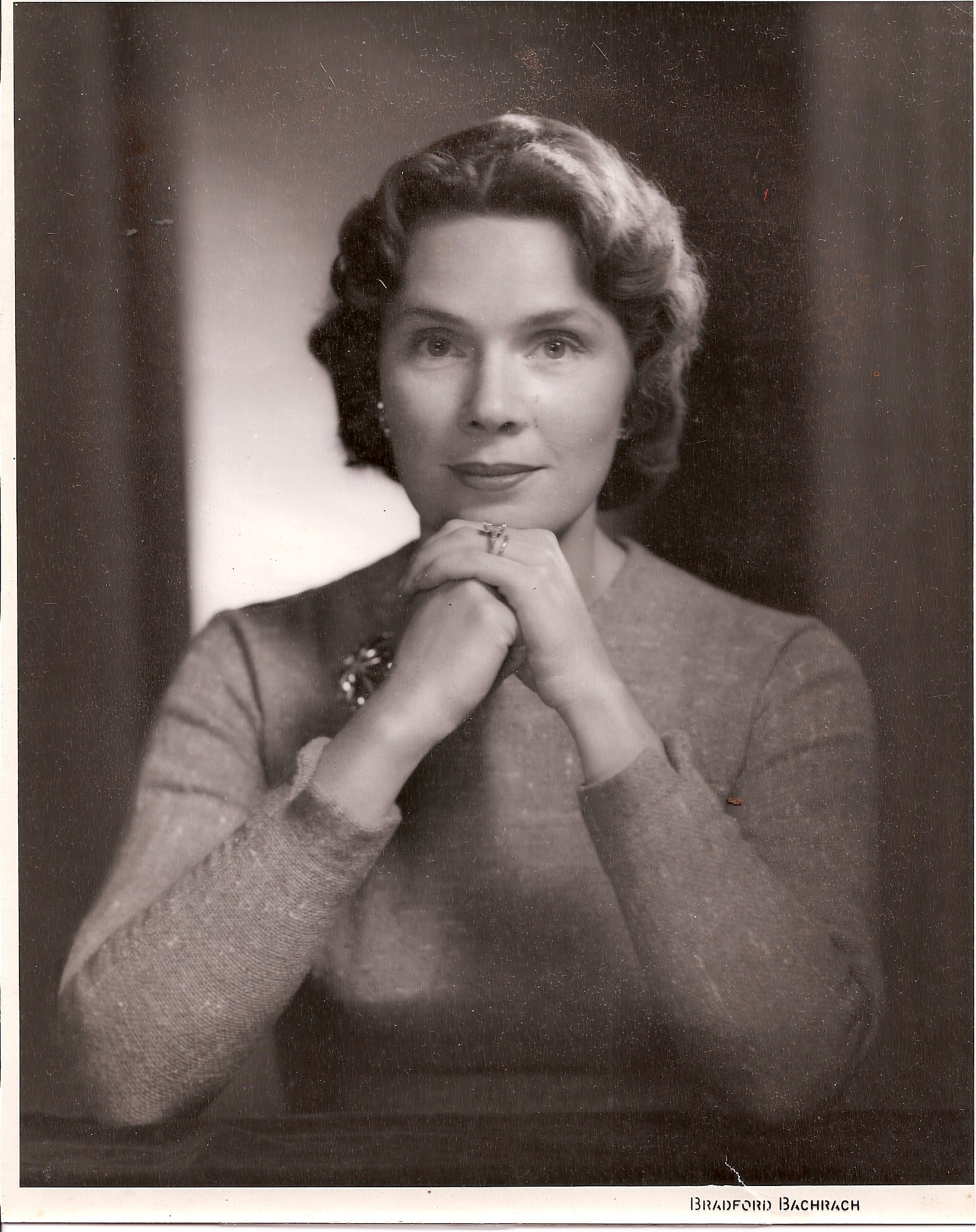 Established in 2008, the Grace Fund is named for the late Grace Russell Wheeler, a Penn Charter Overseer, parent and grandparent. Wheeler guided the board as clerk from 1973 through 1988 and was a strong voice for enrolling girls in the discussions that led to the Overseers’ decision, 25 years ago, to become coeducational. In honor of that 25th anniversary, and Wheeler’s enduring contributions to Penn Charter, we asked her daughter Grace Sharples Cooke, now a PC Overseer, for permission to reprint excerpts from a piece she wrote about her exceptional mother.

A Bit About Mom

My mother grew up in the Great Depression. Her father was head of U.S. Pipe and a man ahead of his time. Her mother was technically a socialite, but she was one of those women who would be running a business today. She lead a group of women to challenge Philadelphia’s decision to put the expressway on the east side of the Schuylkill, cutting Fairmount Park off from the river. They were persuasive; the expressway was relocated and we got Kelly Drive instead.

That kind of thinking was basic to who my mother was—she looked at the whole issue, thought about and always landed squarely in the corner for public good.

... my mother enrolled at Bennington College, and was taught by professors like WH Auden, Martha Graham and the management theorist Peter Drucker. She graduated at 20 in three and half years.

Mom ended up working at the market research firm Alderson & Sessions. My aunt, Ella Russell Torrey, tells me that Drucker called Mother his most brilliant student, and never lost touch with her; she traveled to California in 2000 to celebrate his 90th birthday with him.

While women of her generation wore pearls and tweedy skirts to college, my mother wore men’s blue jeans and flannel shirts. She was tremendously practical. It was cold in Vermont and Bennington students ran a farm.

To Mother, knowledge was everything. It meant freedom. Freedom from ignorance. Freedom to think independently. Freedom from convention. She was a born thinker and researcher. Looking into other people’s lives as a market researcher became her career, and led her to an MBA. It also led her down the consistently empathetic path.

When she joined the Penn Charter board, she was the wife of a man from a well-known Philadelphia family. After she and my father divorced in 1975, this school became her “significant other,” and we lived through a period of such tight finances that we kept the heat in the house at 64 degrees. But she still gave to Penn Charter. Generosity was her priority.

Not many people knew my mother was mostly deaf. That handicap, which she ignored, or made light of, was a window into a certain kind of darkness. In that darkness she learned something: When you are accustomed to the dark, you see better. When you feel pain, you know the pain of others.

The Grace Fund is really about four different kinds of Grace. The first Grace is my mother who died, and whom so many loved that this tsunami of gifts poured into Penn Charter and built the Grace Fund.

And the final Grace is the wholeness that comes from knowing one has done good. That is what we all live for.