A win-win for businesses and Penn Charter.

Brad Barone, his wife, Jenny, and their daughter, Sofia, were new to Penn Charter last year. Sofia, a pre-K student, was in school for the first time. The Barones worried a bit about the transition. “It was a big adjustment,” Brad Barone said. But within that year, Sofia emerged with confidence and new friends. “We watched her grow so much during the year.” 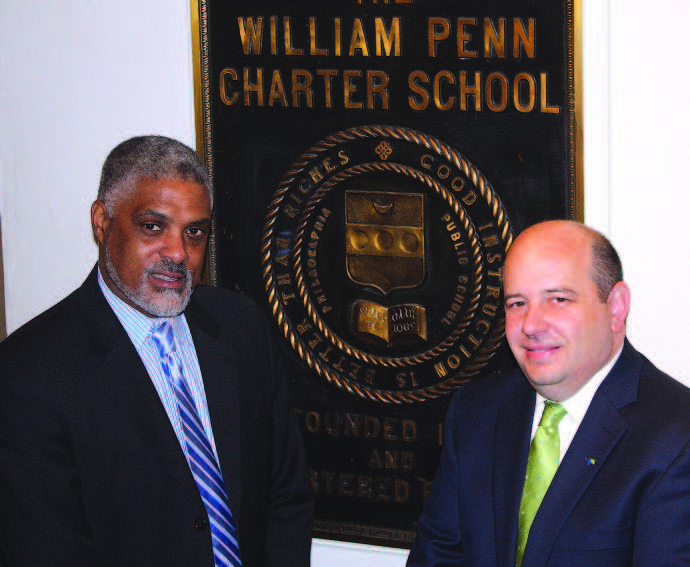 Barone is market manager and a vice president at Susquehanna Bank. “Donating to nonprofits is a large part of our culture here at Susquehanna Bank,” he said. “Giving to youth and education and EITC helps to impact the area where we live and work. It’s what Susquehanna Bank believes in.” EITC, Pennsylvania’s Educational Improvement Tax Credit program, enables a Pennsylvania business to direct state tax dollars to Penn Charter’s scholarship program. Participating businesses earn a 75 percent tax credit on a one-year gift and a 90 percent credit for a two-year gift.

Susquehanna Bank, which in 2013 donated more than $1 million to schools in Pennsylvania to support both scholarships as well as innovative educational programs in public schools, had never before made an EITC gift to Penn Charter. Barone contacted PC’s development office to see if the school was an eligible entity. And it is.

Said Barone: “I think [Penn Charter does] a wonderful job, especially the pre-K.” And EITC has a pre-K scholarship program that allows a 100 percent tax credit of the first $10,000 contributed.

Barone was sold on the idea.

“Because of how we were welcomed to the school by everyone from administration to the rest of the families, and the way Penn Charter made us feel, it encouraged me to help steer funds toward PC.” 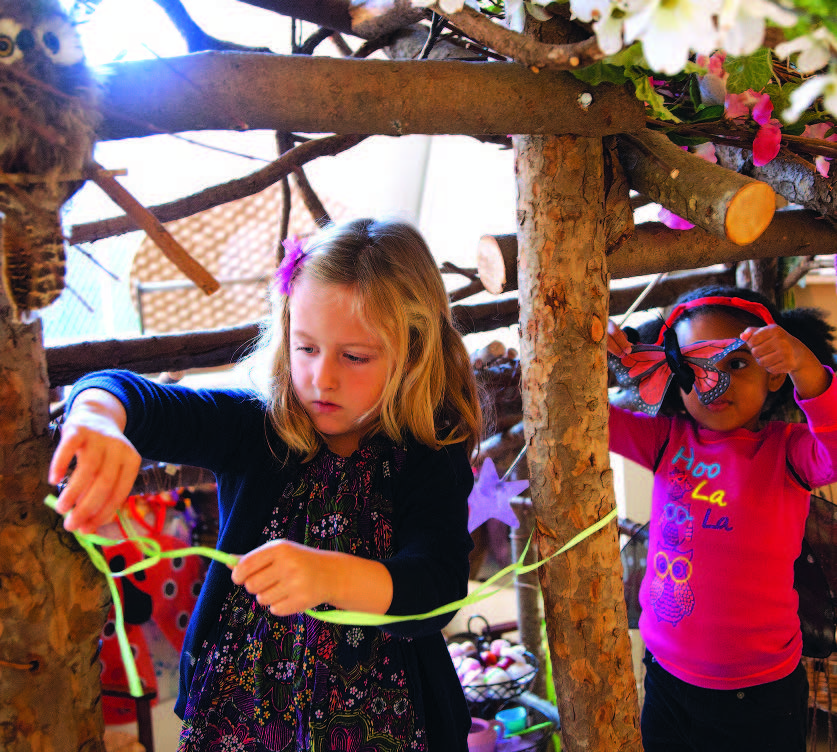 Enacted by the Pennsylvania legislature in 2001, the Educational Improvement Tax Credit (EITC) provides a tax credit to businesses that pay Pennsylvania’s corporate income tax for contributions to scholarship organizations that give private-school scholarships to eligible children.

The EITC and OSTC programs enable a Pennsylvania business to direct up to $750,000 of its Pennsylvania state tax dollars directly to Penn Charter’s scholarship program. Tax credits are given for 75 percent of a one-year gift and 90 percent of gifts given in two consecutive years.